Home SCIENCE Alzheimer's drug slows mental decline on trial, but is it a breakthrough?
SCIENCE 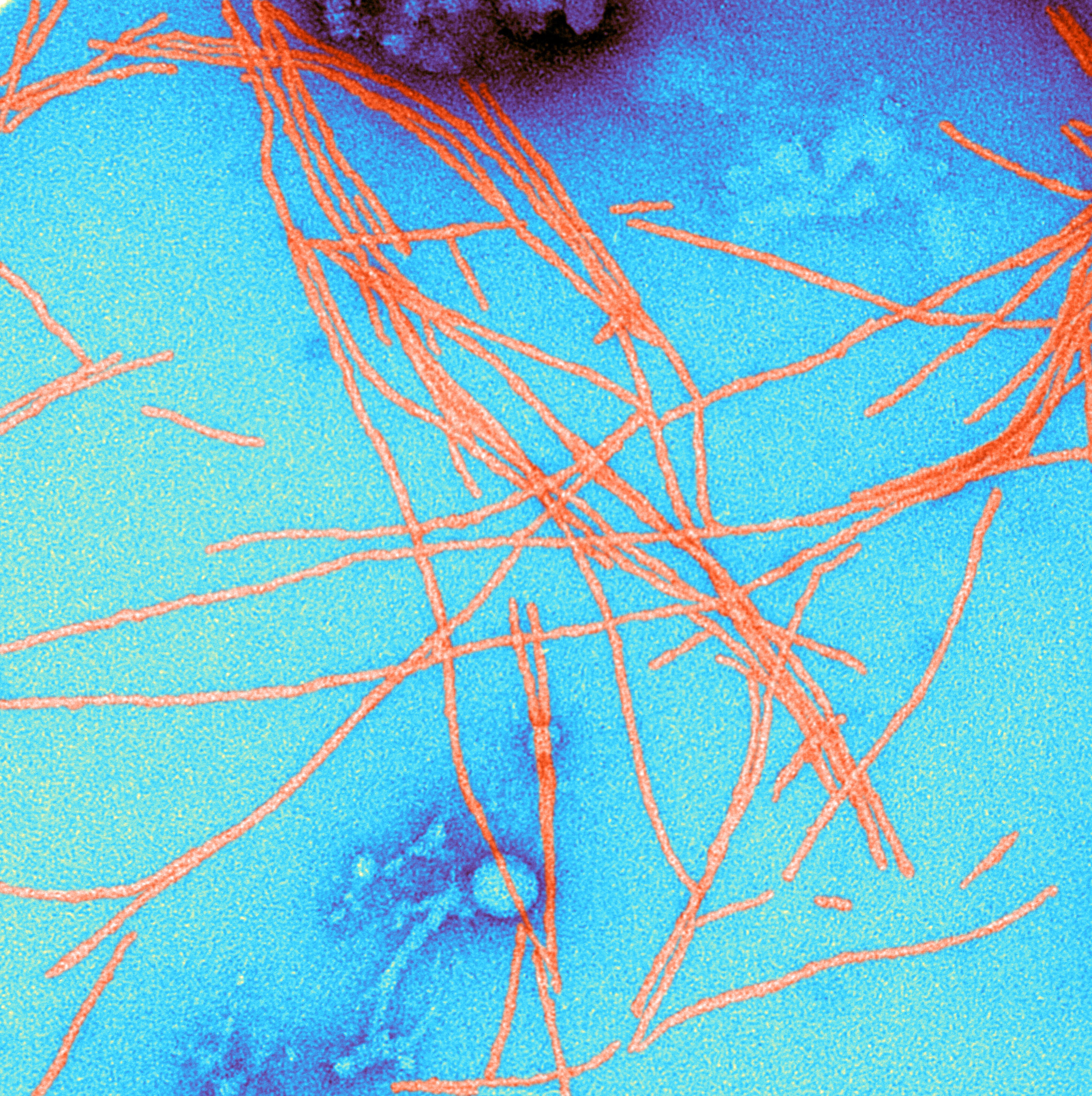 Some researchers are celebrating this week’s announcement that an Alzheimer’s drug candidate reduced the rate of cognitive decline in people in a clinical trial by 27%. Others, however, remain hesitant, wanting to see data beyond what was revealed on a September 27th. Press release. If the results hold up, the treatment, called lecanemab, would be the first of its kind to show a strong signal of cognitive benefit in a robust trial.

“It’s a huge win for our field,” says Liana Apostolova, a neurologist at the Indiana University School of Medicine in Indianapolis.

The results are “pretty promising,” says Caleb Alexander, an internal medicine specialist and epidemiologist at the Johns Hopkins Bloomberg School of Public Health in Baltimore, Maryland, and an advisory committee member to the US Food and Drug Administration (FDA). ). But, he adds, “it remains to be seen what the full analysis of the trial suggests.” Alexander et al. also noted that although the results indicate that lecanemab provides some clinical benefit, the degree to which it does so is small.

Developed by Eisai, a pharmaceutical company in Tokyo, and the biotech firm Biogen in Cambridge, Massachusetts, lecanemab is a monoclonal antibody designed to clear protein buildups in the brain that many believe are the main cause of Alzheimer’s disease. This theory, known as the ‘amyloid hypothesis’, holds that amyloid-β protein accumulates in toxic deposits as the disease progresses, eventually causing dementia.

Whether or not lecanemab confirms the amyloid hypothesis remains to be seen, the researchers say.

“I don’t think one study proves a long-standing controversial hypothesis,” says Brent Forester, director of the Geriatric Psychiatry Research Program at McLean Hospital in Belmont, Massachusetts, who helped conduct the lecanemab clinical trial. “But a positive study supports the hypothesis.”

Amyloid is “associated with the problem, but it’s not ‘the’ problem,” says George Perry, a neurobiologist at the University of Texas at San Antonio and a skeptic of the amyloid hypothesis. “If you modulate it, of course you can have some small benefit.”

Even a modest benefit would likely be appreciated by the tens of millions of people living with Alzheimer’s worldwide. “These are the most encouraging results in clinical trials treating the underlying causes of Alzheimer’s disease to date,” the Alzheimer’s Association, an organization that funds research and advocates for patients, said in a statement.

Last year, the FDA aducanumab controversially approved, another monoclonal antibody developed by Biogen, to treat Alzheimer’s, without a clear signal of cognitive benefit. Two incomplete phase III trials showed that the drug could clear amyloid from the brain, but only a subgroup of participants showed a slowdown in cognitive decline.

In contrast, the phase III trial of lecanemab, called Clarity AD, ran continuously for a full 18 months and slowed the decline to a statistically significant degree. The main results published by Eisai and Biogen describe findings from nearly 1,800 people with early-stage Alzheimer’s disease living in more than a dozen countries.

Participants received intravenous infusions of lecanemab or placebo every two weeks for the duration of the trial. Their cognition was assessed using an 18-point scale called the Clinical Dementia Rating-Sum of Boxes (CDR-SB). Doctors calculate a person’s CDR-SB score by interviewing the person and their caregivers, and assessing the person’s skills in areas such as memory and problem solving.

Not only did lecanemab reduce amyloid in people’s brains, but those who received the treatment scored, on average, 0.45 points better on the CDR-SB than those in the placebo group at 18 months.

It’s a “really small and almost unnoticeable difference from placebo,” says Rob Howard, a psychiatrist at University College London. Although he and others differ on what would be a clinically important outcome, they give a range of 0.5 to 2 points.

Still, lecanemab could be approved as a drug based on the data. The question will be whether the benefit it brings is worth the risks. During the trial, about 20% of participants who received lecanemab had abnormalities on their brain scans indicating swelling or bleeding, although less than 3% of those in the treatment group experienced symptoms of these side effects. In contrast, during phase III trials of aducanumab, 40% of participants showed signs of brain swelling on their scans.

The FDA is reviewing lecanemab for “accelerated approval” based on phase II results that showed decreased amyloid. The new results of phase III could tip the balance in favor of approval, although they are not formally part of the review. The agency expects to announce its decision on January 6.

“Clearly the whole world is going to be watching this closely, as it should be,” says Alexander. The FDA approved aducanumab using the same schedule, she says, so a precedent has been set that could affect future anti-amyloid drugs.

Basel, Switzerland-based biotech firm Roche will publish phase III results later this year for its antibody, gantenerumab. And Eli Lilly, in Indianapolis, plans to publish the results of its candidate, donanemab, next year.

However, the researchers say that amyloid is only one component of Alzheimer’s disease.

“There is a second very harmful protein called tau that needs to be addressed,” says Apostolova, who has consulted for Biogen and Eisai. Tau is also deposited in the brains of people who have Alzheimer’s. “And tau is actually the one that really correlates strongly with cognitive decline,” she adds.

A multidrug approach targeting both amyloid and tau “would be the most successful in terms of a relentless neurodegenerative disease like Alzheimer’s,” says Apostolova.

Forester expands on that concept further, suggesting that people with Alzheimer’s and their caregivers need support beyond medication, including education and guidance on how to manage the progression of the disease.

“This all has to be part of holistic dementia care,” says Forester. “You can’t intervene with a drug in a vacuum.”

This article is reproduced with permission and what first published on September 29, 2022.

An Insider's Guide to Visual Reasoning celebrates those who think in images and patterns.
Read more